About two weeks ago, we flew to Amman, Jordan for a destination wedding. Surprisingly, the weather in Amman was very good. The wind was cool it was a fair 28 degress C during the afternoons. Too bad, we only had a one day trip to Amman. We arrived Friday evening and our wedding event was on Sunday. Ramzy Hajar, our airport pick up offered to tour us around Amman, Dead Sea, Jerash and Mount Nebo for the full day on Saturday for a fee less compared to the local travel agencies. He also spoke quite good English which was good for us. 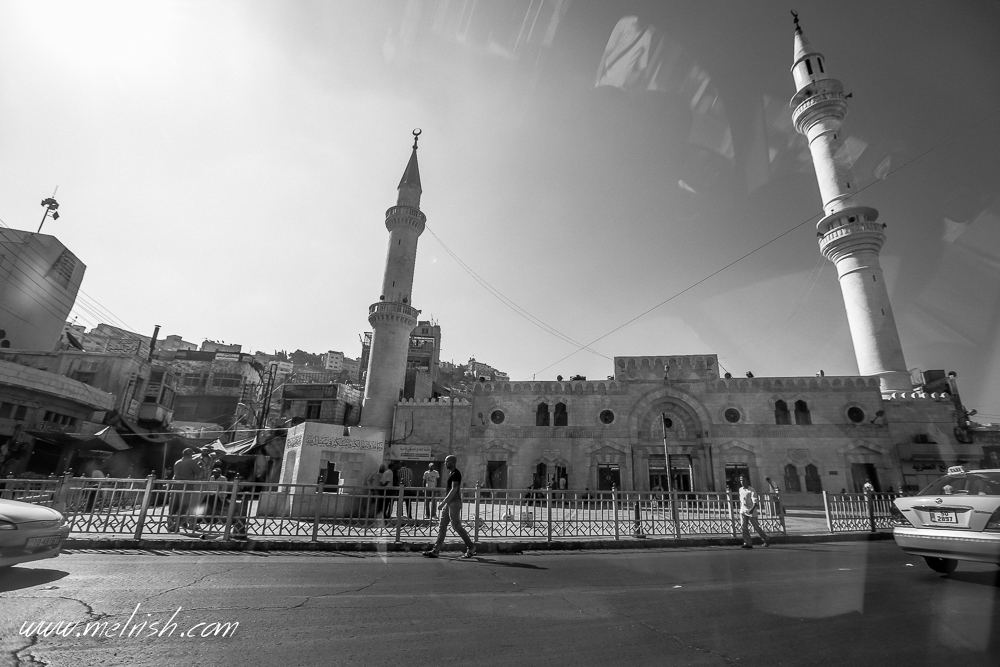 He first took us to the citadel where we took majority of our photos. It was very picturesque and you can see downtown Amman from there. 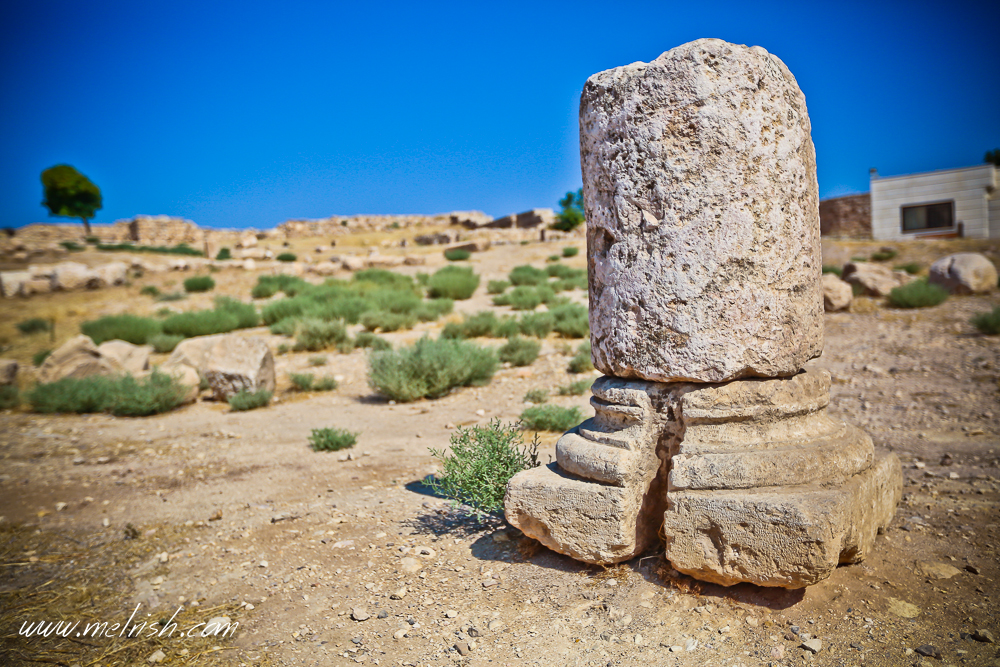 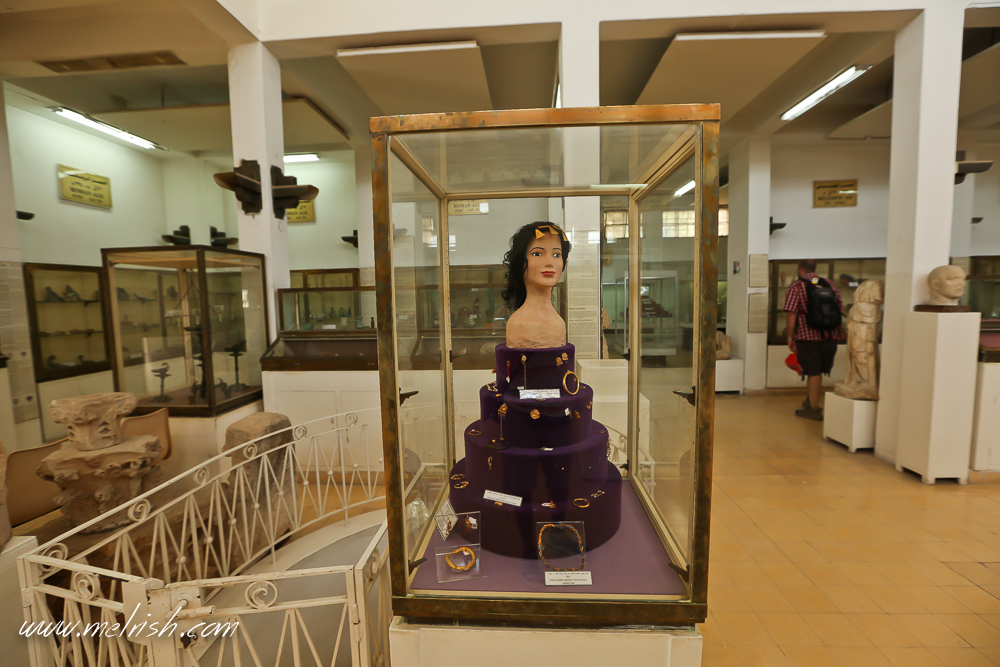 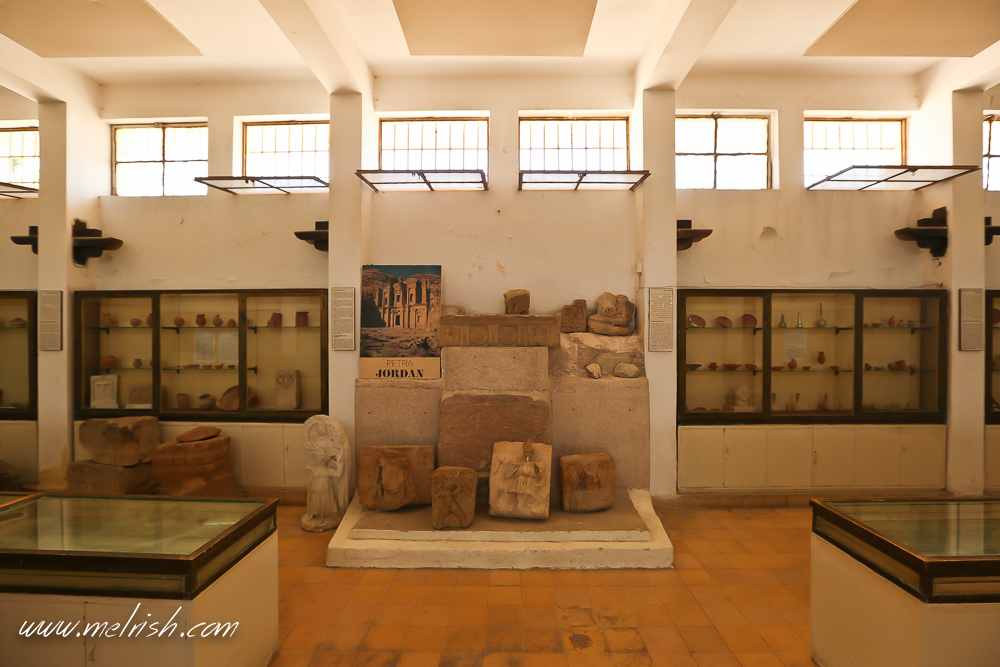 The next stop was Jerash. Unfortunately, the sun was at its peak and it was quite a walk from the gate inside. A walk not recommended for pregnant women (like me) unless you have the whole afternoon to spare, you carry a picnic basket full of goodies and a gallon of water maybe. So our guide just drove around Jerash outside the fences so we will have an idea what was inside. I will definitely visit Jerash if we had one whole day for it. Here are some photos outside the gates. After Jerash, we went to drive to Dead Sea. The weather was not as cool as Amman. There was a bit of haze so it wasn’t ideal to take photos as we thought. By this time, we were already dreaming of kebabs and hammous ala Jordan. So instead of going up to Mount Nebo, we decided to feast on the some kebabs instead back in Amman. We anyways bought souvenirs along the way and some figs. Believe it or not, it was the first time we ever ate figs. Ok here are some photos I took with my Iphone. 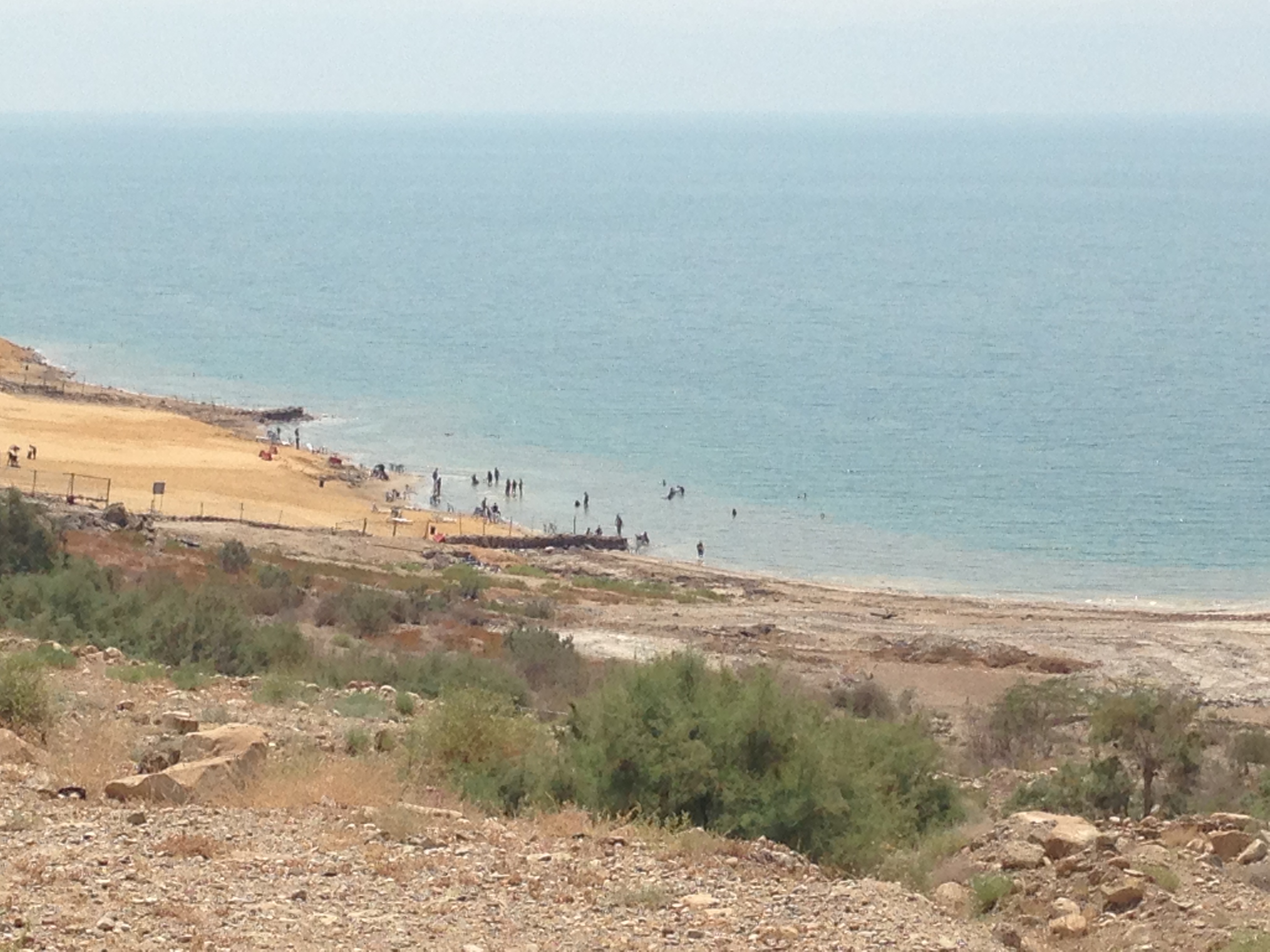 Even though we didn’t make to all the places listed in our itinerary, we were exhausted when we reached back in our hotel. Heritage House in Rainbow Street was our home during our stay in Jordan. It was very clean and very close to local restaurants and coffee shops. It also had a great view of Amman. We were able to witness the sunrise every morning. It is good for families and budget travelers like us who sometimes opt to cook our own food. Our hotel room had a kitchenette and appliances.

We would definitely go back to Amman and visit the infamous Petra and Jordan river next time and maybe have a swim in the Dead Sea.

Hopefully, we will be able to post some photos from the beautiful wedding we shot there!

Have a great weekend everyone!